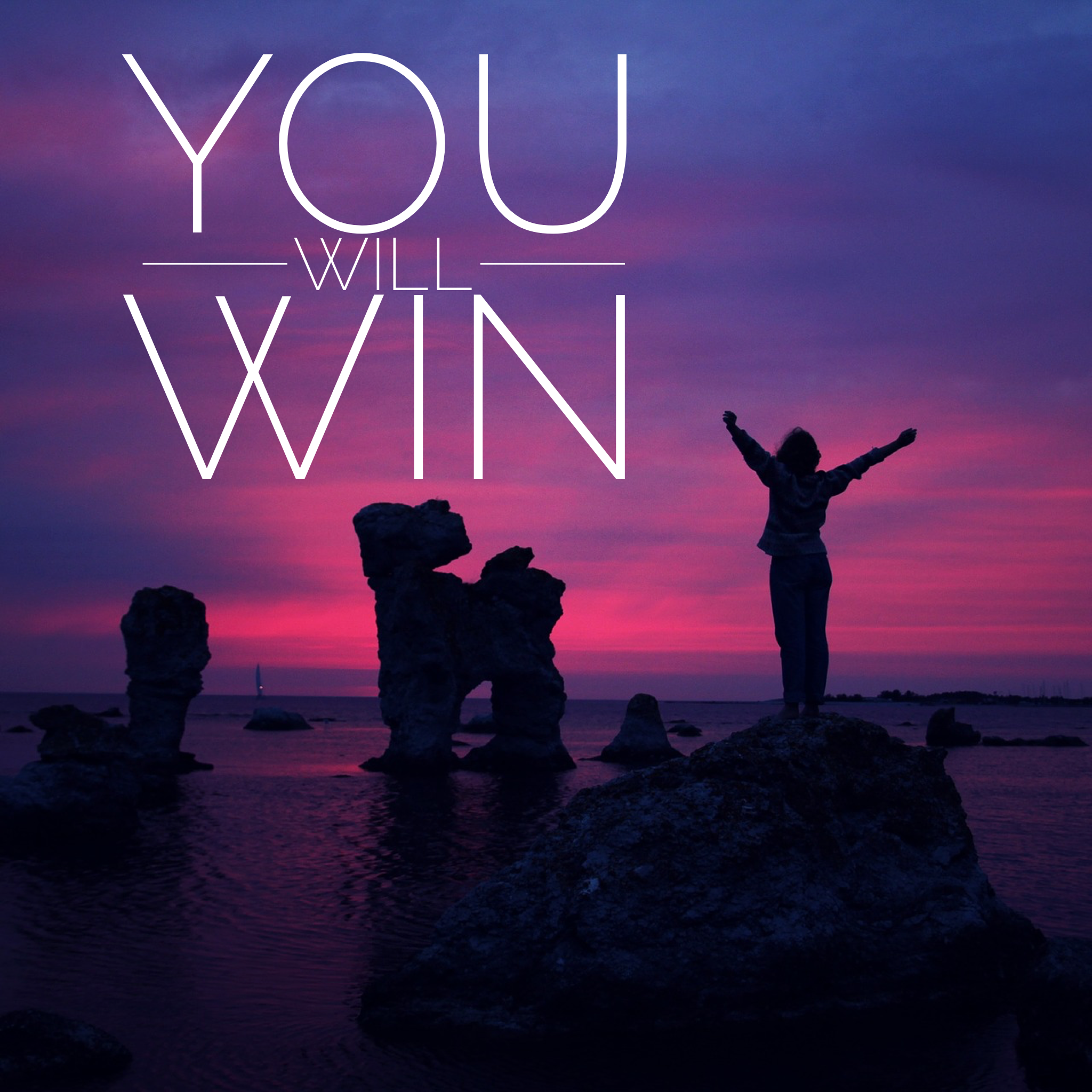 Michael Jordan was one of the most confident athletes of his era.  On one occasion, he openly demonstrated his confidence to his teammates.  Rumor has it that the Chicago Bulls were en route to Utah for what proved to be the decisive game of the championship series.  The Utah Jazz won the previous game, and it looked like the momentum had shifted in their direction.  When Jordan boarded the plane, his confidence set the tone for the rest of the trip.  He told his teammates, “We’re going to win this game because I only brought one change of clothes.”

I’m just as confident as Michael Jordan when I think about you.  You may be in a rough season, but it won’t last forever.  This may seem like the greatest challenge of your life, but victory is certain.  You will win in the end!

God never sets His children up for failure.  That’s what Job shows us.  Satan asked to attack Job, and God approved it.  This was not a haphazard decision, either.  God evaluated Satan’s attack, determined if it was within Job’s potential, and He said, “Yes.”  That means God was certain that Job would survive.  He never gives us more than we can handle!

If you’re carrying an unbearable load, hang in there.  God already inspected what you’re facing, and He approved it.  Now, it’s up to you to finish strong and make the enemy eat his words.  Victory is in your DNA.  I declare that you will win!