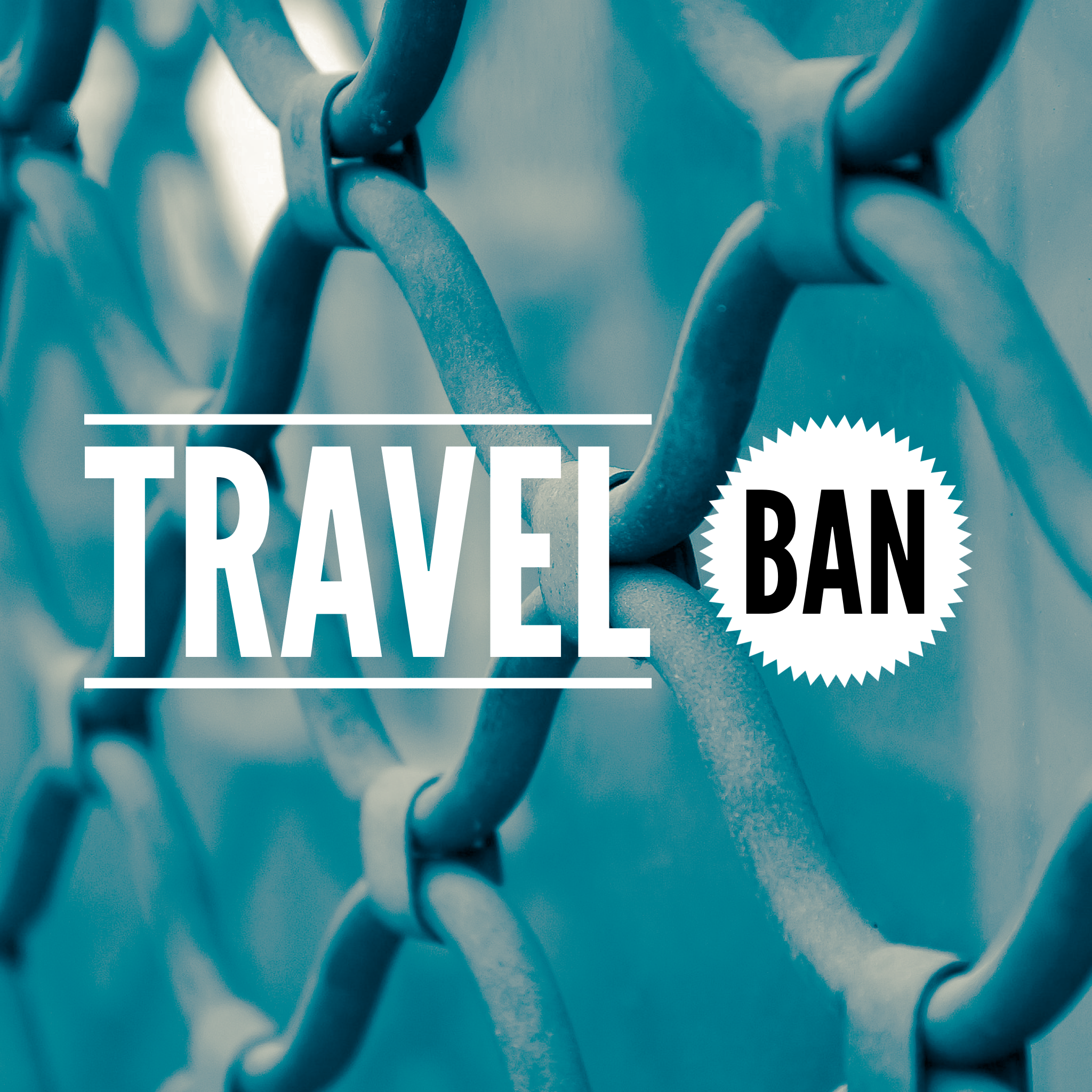 But if the cloud did not rise, they remained where they were until it lifted (Exodus 40:37, NLT).

I recently watched news footage of President Donald Trump’s travel ban.  Some people were outraged, deeming the decision as unconstitutional and racist.  Others have been supporting, citing improvements to homeland security as their rationale.  Either way you look at it, this event has ignited people in ways I haven’t seen for quite some time.

Ironically, I stumbled across a travel ban in scripture shortly after seeing such intense reactions.  This one wasn’t implemented by political leaders.  It was self-imposed.  Exodus 40:37 says that as long as the cloud, which represented God’s presence, remained over the Tabernacle, the Israelites did not move.  They only moved when God moved.

As I reflected on this passage and the sensitivity of this issue, I asked God a question.  I asked Him, “How can a travel ban be a good thing?”  With Exodus 40:37 as my guide, here are the points He shared:

FOR PROTECTION: When God moved, He always defeated the Israelites’ enemies.  He literally moved every obstacle that would hinder their progress, so they could move to their destiny without interruptions.

FOR PROVISION: While the Israelites were in the wilderness, they had food, clothing, and shelter, and they didn’t have to work for it.  This is an excellent example of why Jesus reminds us, “So don’t worry about these things …” (Matthew 6:31, NLT).

FOR PEACE: The last good thing is a derivative of the first two.  Since God protected and provided, the Israelites could enjoy mental and emotional peace.  They had no grounds for worry as long as they moved with God.

The recent travel ban may be vexing to you, but I encourage you to reshape your perspective of the concept in general.  When God moves, you move, just like that.  If you travel with Him, you will experience His provision, peace, and protection.  Make this the year that you refuse to travel unless God is with you!