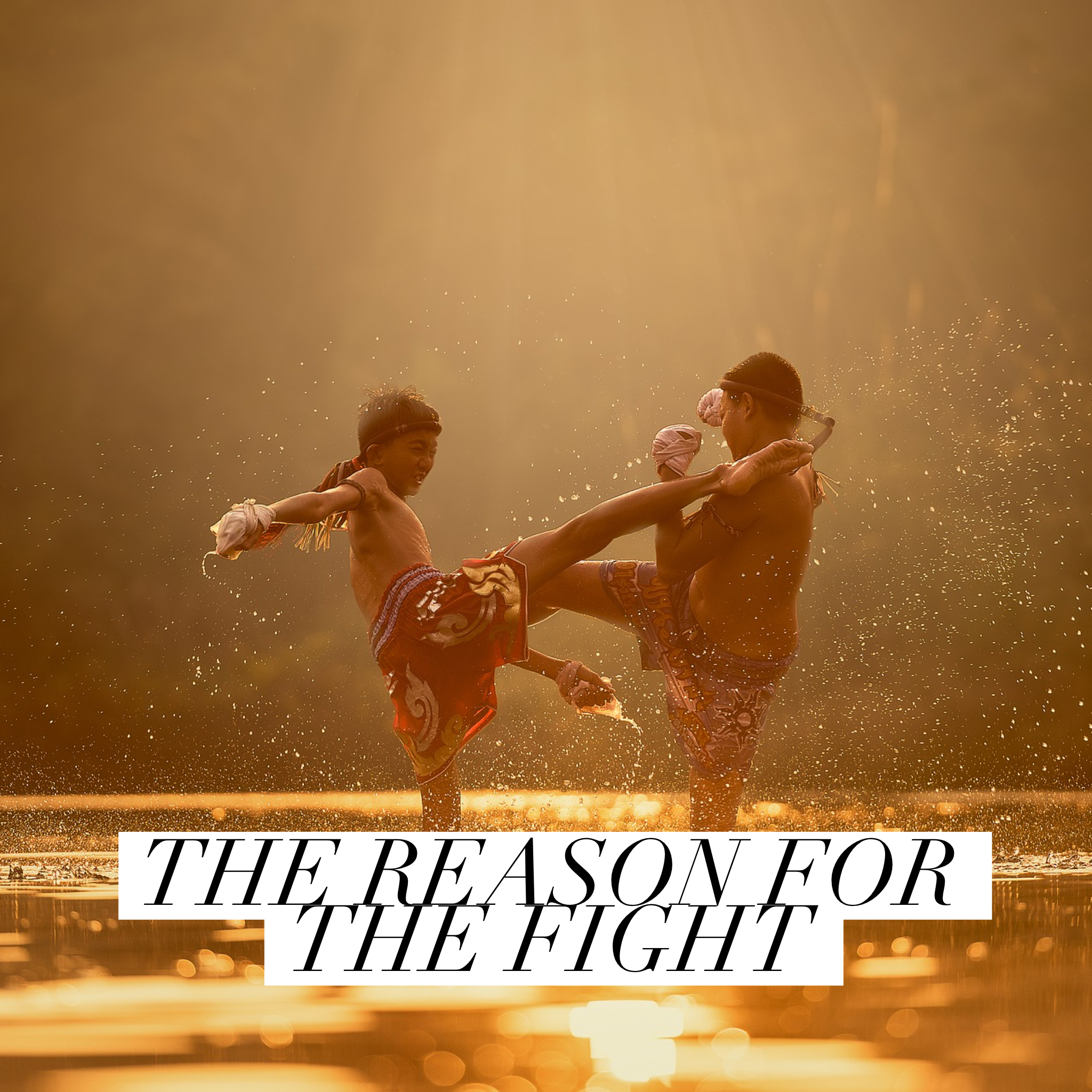 While the people of Israel were still at Rephidim, the warriors of Amalek attacked them (Exodus 17:8, NLT).

Do you feel like you’re in a fight?  Do you feel like you’re climbing up the proverbial “rough side” of the mountain?  Does it seem like there’s some force actively opposing your pursuit of destiny?  If you’ve had any of these feelings, this message is for you.  Your fight is real, and there’s a reason for it!

You’re not fighting because you’ve done something wrong.  This time, it’s linked to your destiny.  Like the Israelites in Exodus 17:8, who were attacked by the Amalekites, you’re on your way to the promise God gave you.  This fight is because you’re closer now than you’ve ever been!

I know you’ve heard those negative voices telling you that you’re feeling resistance because of something you didn’t do.  They’re wrong!  God wants you to know that the reason for this fight is because you’re close to where He’s leading you.  Hang in there until He gives you the victory and destiny He promised!