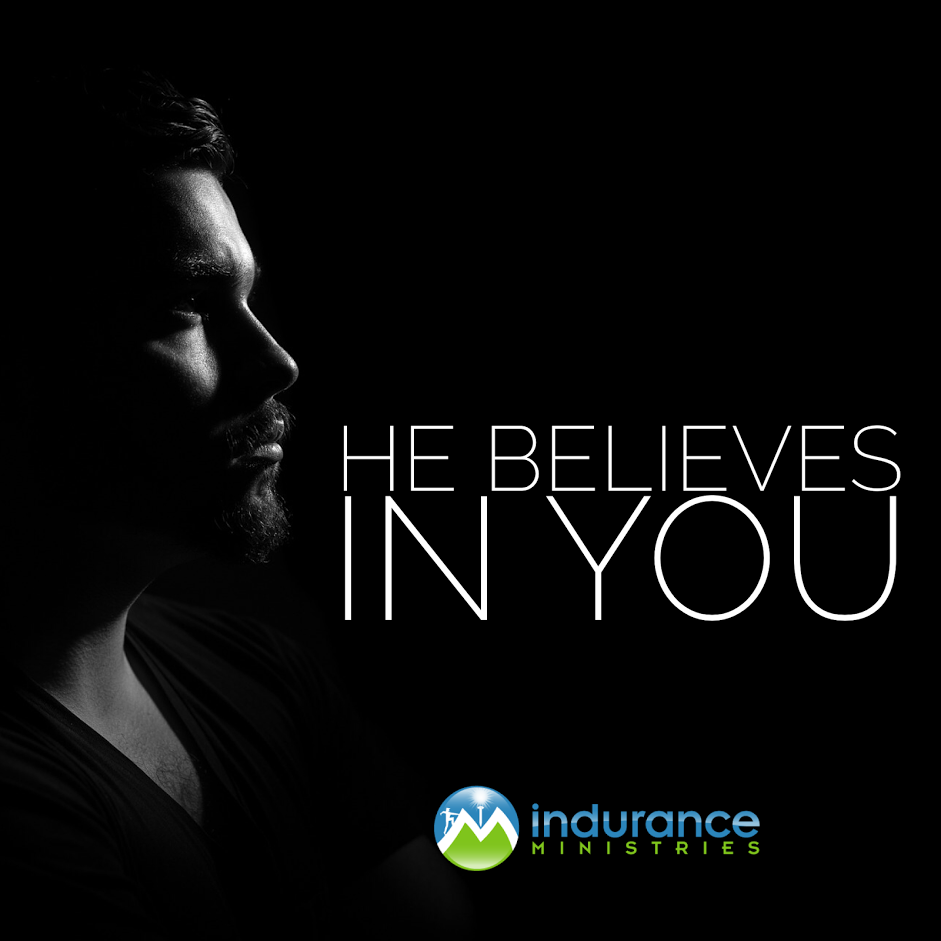 Late that night, the disciples were in their boat in the middle of the lake, and Jesus was alone on land.  He saw that they were in serious trouble, rowing hard and struggling against the wind and waves (Mark 6:47-48, NLT)
As I read Mark 6 the other morning, the verses included with this post leaped off the page.  When Jesus saw the disciples struggling, He didn’t rush to rescue them immediately.  This is the same narrative where Jesus miraculously walks on water, but even then, “He intended to go past them” (Mark 6:48, NLT).  As I read, it seemed like Jesus had no interest in saving His disciples from the storm.

I wrestled with these verses.  How could Jesus be so insensitive?  He had the power and proximity to respond punctually, but He didn’t.  Perhaps you’re wrestling with similar questions.  How can He allow hurricanes when He could easily prevent or redirect them?  How can He permit mass shootings when He could jam the gun or disarm the culprit?  How can He allow sickness, financial hardship, political unrest, racism, heartbreak, and other calamities when He has the power to stop them?  The Jesus I know is a Savior, so how can He abandon His job?
As I wrestled with my thoughts, the Lord spoke clearly: “My delay is not about Me, as much as it is about you.”  Jesus often has more faith in us than we have in ourselves.  He knew what He had spoken to the disciples – go across the lake.  He knew they would get there, and no storm, no matter how intense, would stop them.  He believed in them!

Maybe that’s what’s happening in your life.  Perhaps Jesus’ delay is actually confidence in you.  He knows what He spoke, and He knows a storm cannot alter His Word.  He knows you’ll make it, and He’s watching to see you get there.  He believes in you, now, believe in yourself!  Though you may have to row hard at times, the storm will not overtake you.  You will make it to the other side, as He promised!