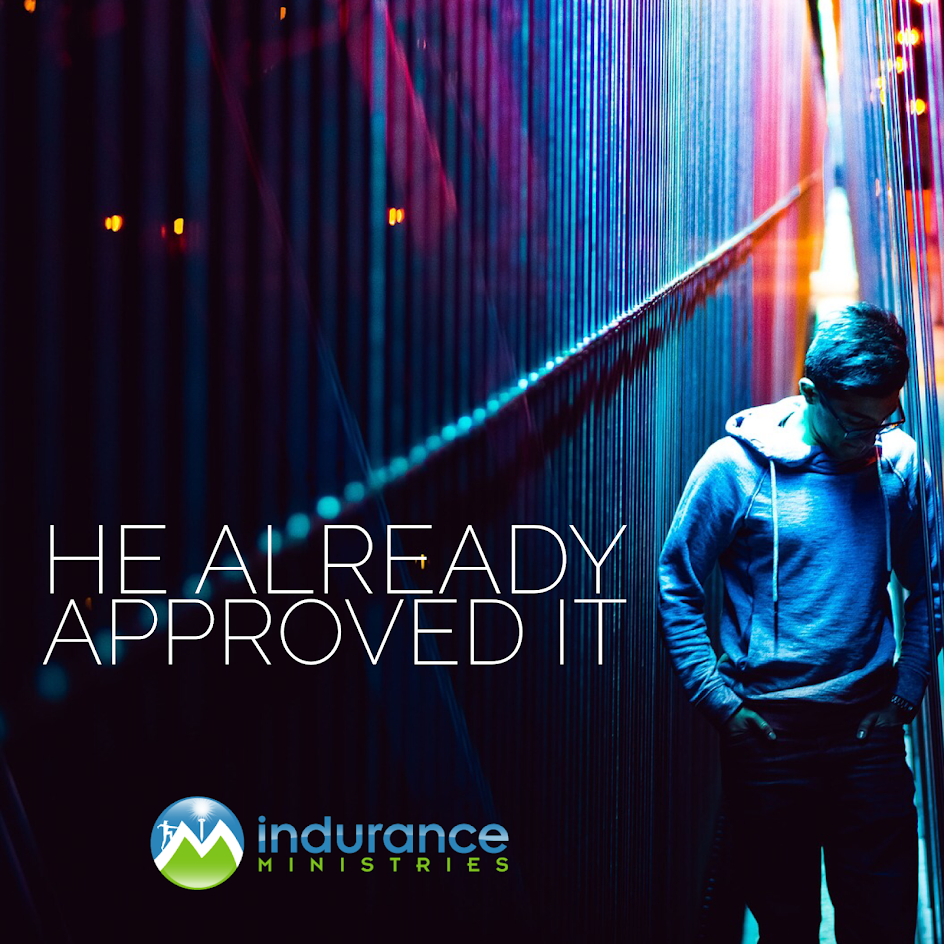 “All right, you may test him,” the Lord said to Satan. “Do whatever you want with everything he possesses, but don’t harm him physically.” So Satan left the Lord’s presence (Job 1:12, NLT).

A few years ago, one of my friends invited me to his house to relocate a couch.  When I saw the size of the couch, felt how heavy it was, and knew we had to lift it to move it, I thought he had recruited the wrong volunteer.  I thought of several of our muscular mutual friends who seemed like better options for the task.  As I thought about it, I asked my friend, “Why did you choose me?”  My friend replied, “I chose you because I knew you could handle it.”

My friend did not make a mistake when he chose me.  He had already factored in the size and weight of the couch.  He also knew how strong I was.  When he compared the couch to our collective strength, he knew we would succeed.

Maybe you’re living through a “heavy couch” experience.  When you consider the intensity of your experience, you feel in over your head.  Job 1:12 reminds us that nothing happening in our lives surprises God.  If it’s happening to you, it means God already inspected and approved it.

Though God’s response to Satan captured in Job 1:12 seems simple, it’s actually profound.  When He said, “All right, you may test him,” He meant, “I’ve seen what you want to do.  I know how strong Job is, and I know this experience is not beyond Job’s ability.”  God approved one of the most horrific trials ever recorded because He knew it would not outlast Job.

But, that’s not the best part.  In addition to the trial, God also approved Job’s triumph!  After the dust settled, God gave Job a storybook ending: “… the Lord restored his fortunes.  In fact, the Lord gave him twice as much as before” (Job 42:10, NLT).  By faith, I believe the same blessing is headed your way.  After you weather the storm, get ready for double!  And, there’s nothing anyone can do about it because God already approved it!