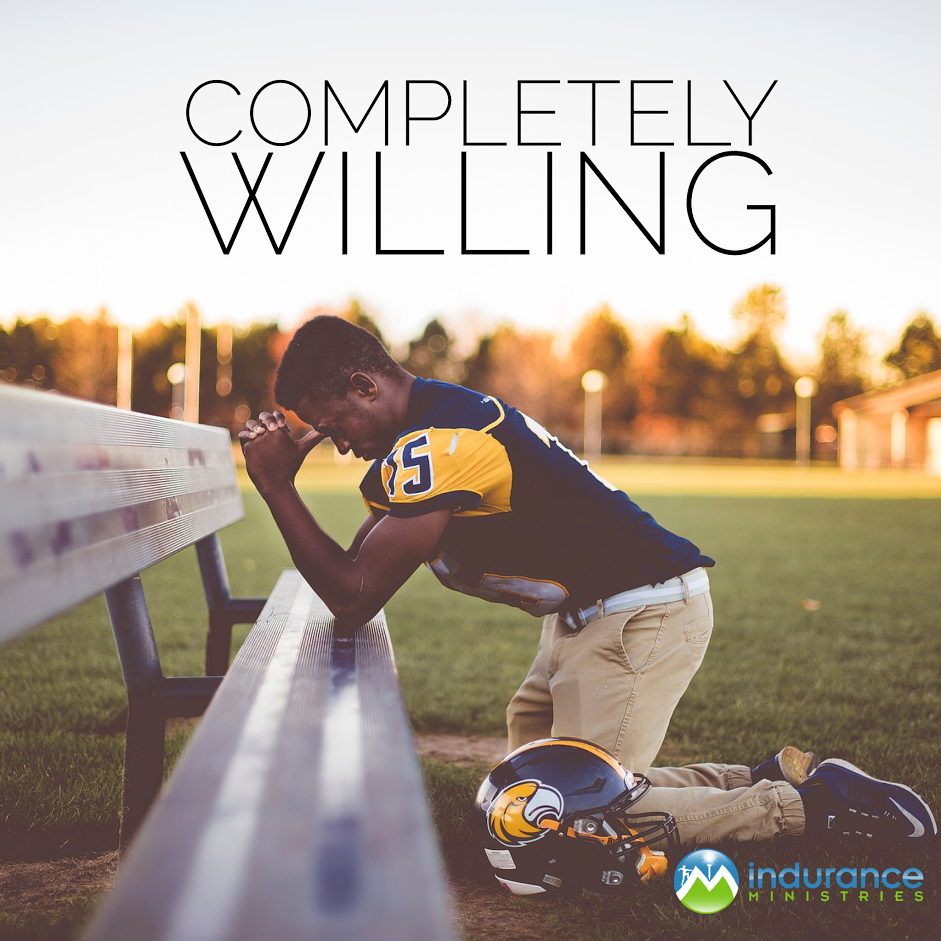 Then he ordered some of the strongest men of his army to bind Shadrach, Meshach, and Abednego and throw them into the blazing furnace.  So they tied them up and threw them into the furnace … (Daniel 3:20-21, NLT).

Earlier this week, I saw footage of the devastating and heartbreaking shooting incident in Las Vegas, NV.  In the midst of the gloomy cloud this senseless act of violence caused, there was a silver lining.  I heard a story of a man who died while shielding his wife from the gunshots.  That man was completely willing to risk life and limb to protect the love of his life.  While he didn’t live to see it, the reward of his willingness was her survival.

As I thought about that husband, I immediately recalled the story of the Hebrew Boys. They faced imminent danger in the form of a blazing furnace.  When the soldiers apprehended them to throw them in the furnace, they did not resist.  They were completely willing to face whatever was necessary to confirm their character and glorify their God.  Their reward was protection in the furnace, profession of faith in their God from Nebuchadnezzar, and promotion in the Babylonian kingdom.

The husband in Las Vegas, NV and the Hebrew Boys confirm that complete willingness has incredible benefits.  If you’re willing to go through it, God will take you higher through it.  You may be facing something that seems overwhelming at the moment.  I challenge you to embrace it.  Be completely willing to accept the challenges God allows, knowing that He’ll also use the circumstances that feel like they’re breaking you to build you up!  Through your unwavering willingness, He’ll work wonders in your life!