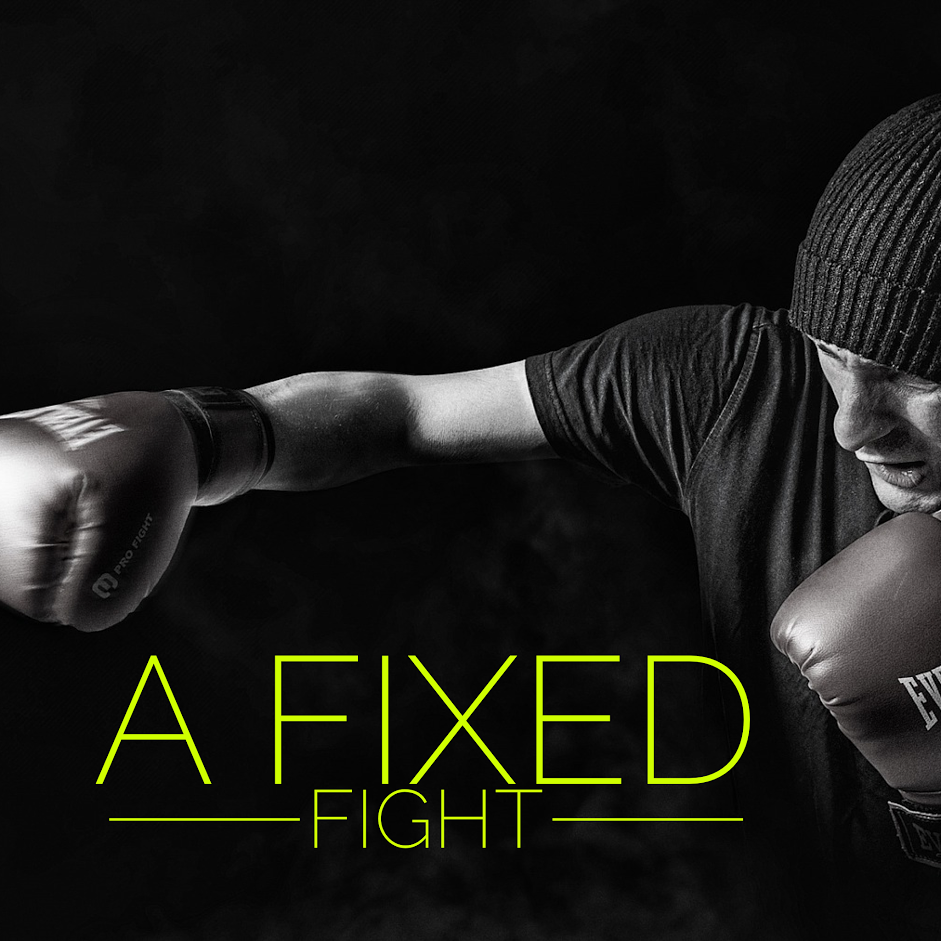 As a result, Joshua overwhelmed the army of Amalek in battle (Exodus 17:13, NLT).

If you follow boxing, then you may be aware of the forthcoming fight between Conor McGregor and Floyd Mayweather Jr.  The fight is between two people with totally different styles – McGregor, an accomplished ultimate fighter versus Mayweather Jr., an experienced boxer.  Suspense is rising, as no one can accurately predict who will win.

The fight I’m writing about in this post is less dramatic.  In fact, there’s no suspense.  The outcome was predictable.  When the Amalekites attacked Joshua and the Israelites, they lost.  The enemy cannot defeat God’s chosen people!

No matter the fight you’re experiencing, it’s fixed if you’re on the Lord’s side.  Just like Joshua and the Israelites, you will defeat any enemies that arise on your road to destiny.  Here’s my proof: “… no weapon turned against you will succeed” (Isaiah 54:17, NLT).  Get ready to overcome!  This fight is fixed!