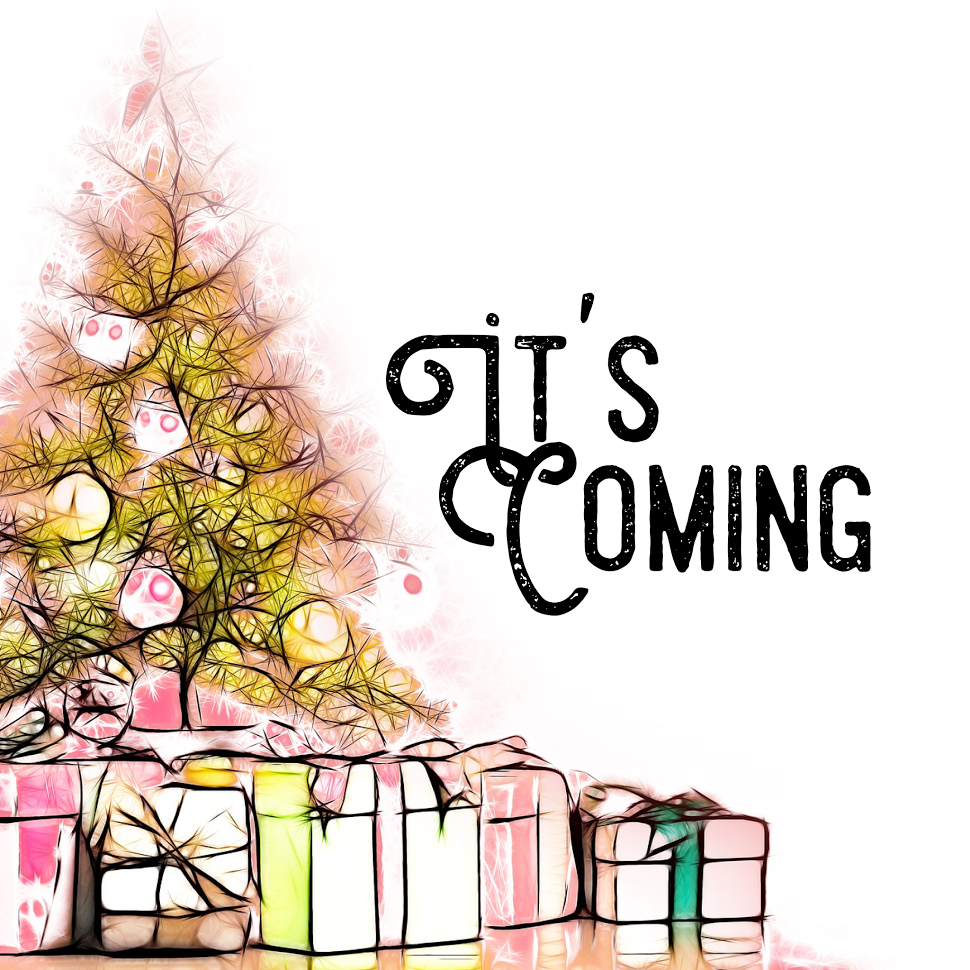 “The Holy Spirit was upon him (Simeon) and had revealed to him that he would not die until he had seen the Lord’s Messiah.  That day the Spirit led him to the Temple.  So when Mary and Joseph came to present the baby Jesus to the Lord as the law required, Simeon was there …” (Luke 2:25-28, NLT)

If you were expecting a year to remember, and have experienced a nightmare you’d rather forget, then this post is for you.  Let me encourage you.  Everything that has happened thus far is just the prelude.  I still believe “God is not a man, so he does not lie” (Numbers 23:19, NLT).  Whatever God promised you is still on the way!

Simeon, the main character in the verse included with this post, proves that God’s promises eventually happen.  He had been in a season of waiting, but he waited with a promise: “You will not die until you see the Messiah.”  Luke is not clear on how long he waited, but he is clear that the promise was provided.  Simeon held Jesus in his arms before he died, just like God said.

I want to encourage you again.  Don’t let the waiting period fool you.  While you wait, God is bringing the promise toward you.  Soon you will see that your promise, just like Simeon’s, is surely coming!