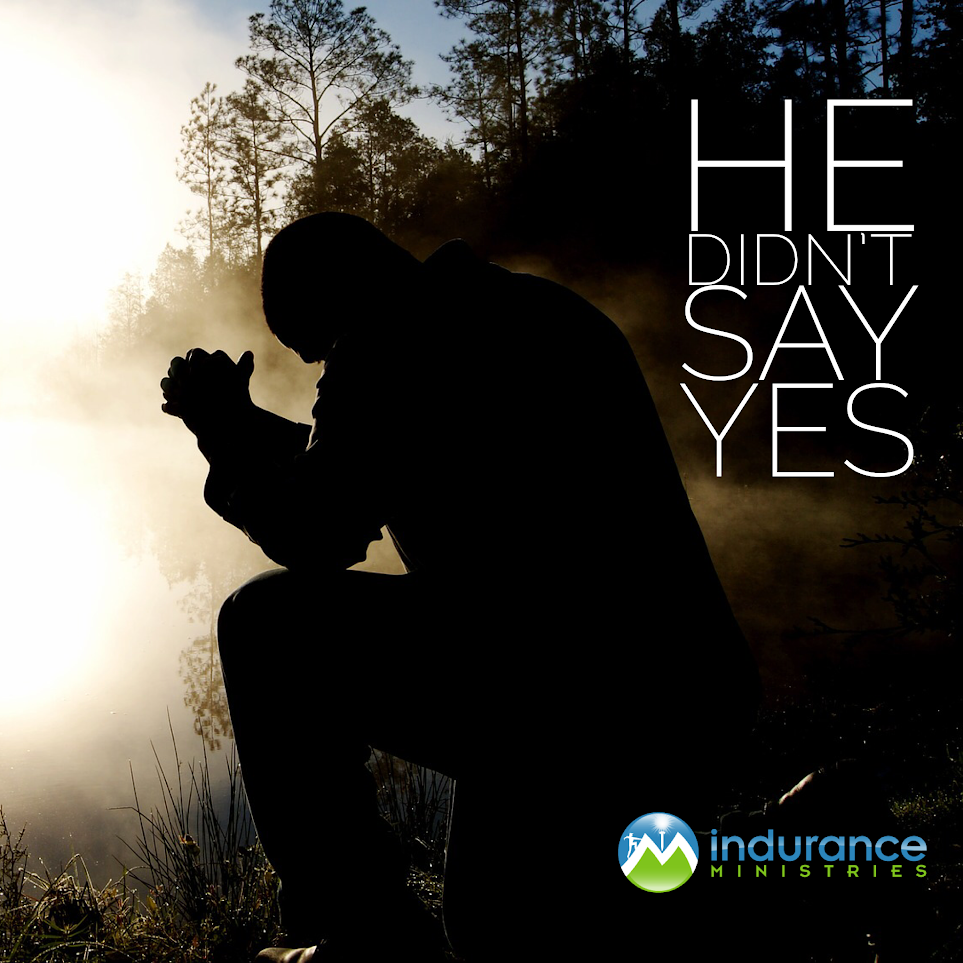 Have you said something in the midst of frustration only to regret it later? Perhaps you expressed your dissatisfaction with an employment, family, financial, or health situation. Maybe you sounded like this, “I wish I never had (fill in the blank).” Do any specific statements come to mind?

While you’re thinking, consider this. What if God had listened and honored what you said? How would your life be different if He responded to your statement like this, “OK. You can have exactly what you said.”

As I read the verses included with this post, God opened my eyes to the reality of what could happen. What if God said yes after Job’s statement? He would have missed God’s revelation about his ordeal, an opportunity to redeem his friends, and the reward he received at the end. He would have omitted a ravishing life after the rigorous trial. Job’s life would have been dismal at best if God answered him positively.

When you think about what could have happened after things you’ve said, you’ll be inclined to praise God. Job said it best, “But God keeps their future a secret and builds a wall around them to protect them” (Job 3:23, ERV). God protects us from ourselves because He knows what the future holds. Take a moment today and be grateful that God ignored what you asked for while frustrated. Because of His wisdom, I’m sure you’ve seen the miraculous turnaround He had in store the entire time you were frustrated.