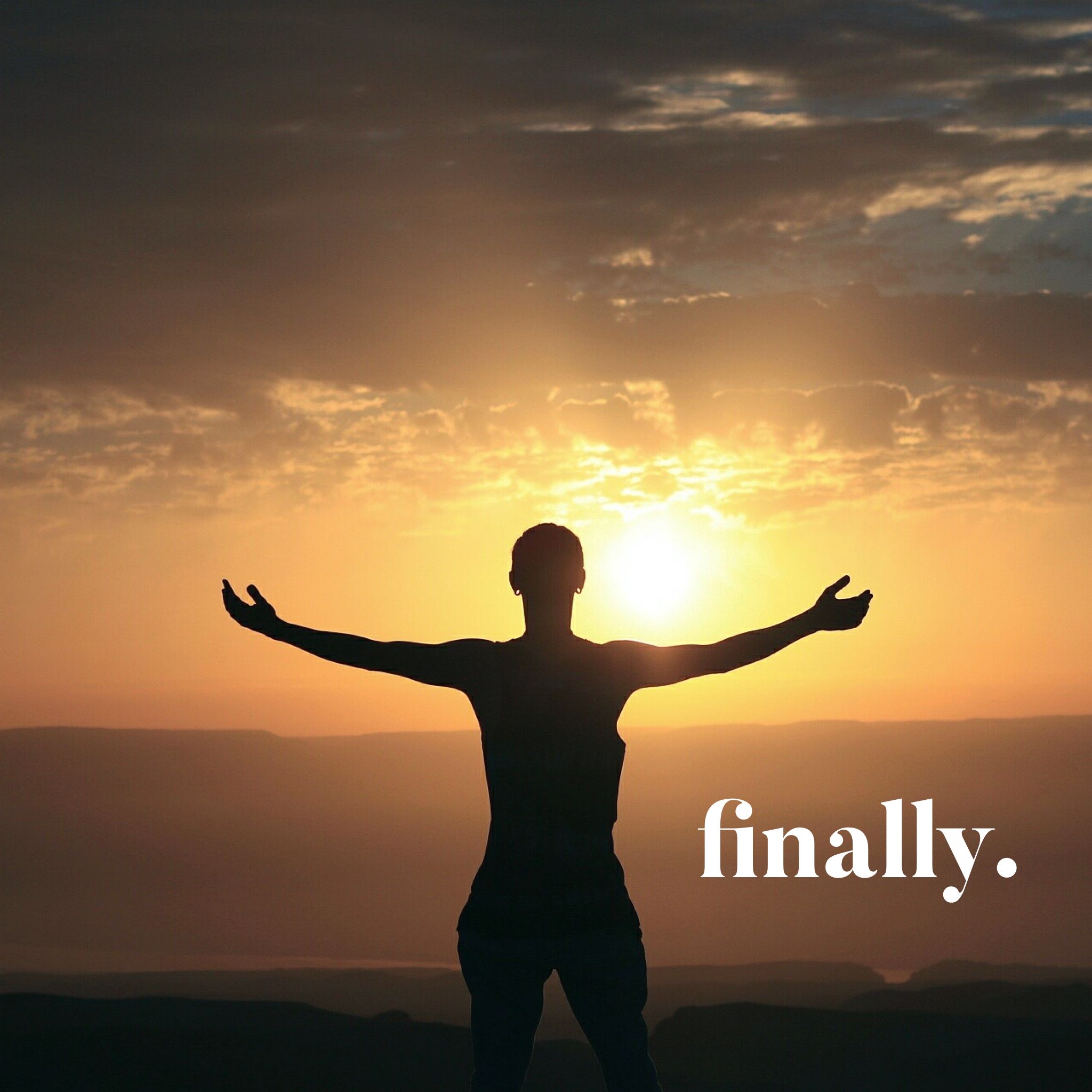 For his anger lasts only for a moment, but his favor lasts a lifetime!  Weeping may last through the night, but joy comes with the morning (Psalms 30:5, NLT)

On Monday, April 8, shortly after 11:00 pm EST, the Virginia Cavaliers made history.  Their Men’s Basketball Team finally won the NCAA Division I National Championship.  After years of waiting, they routed Texas Tech 85-77.

This accomplishment is significant because it proves that struggles eventually end.  That’s David’s sentiments when he wrote, “… Weeping may last through the night, but joy comes with the morning” (Psalms 30:5, NLT).  Weeping has a season, but so does winning.  Finally comes after frustration!

Just the other morning, my wife and I were awakened by my daughter exclaiming, “It’s morning!  Nighttime is over!  It’s morning!”  God tapped me on the shoulder and helped me realize that her words were not just passionate; they were prophetic.    Through my daughter, God was informing me that finally had started!  I declare that it’s morning in your life!  Get ready for a new season, for your finally has come!