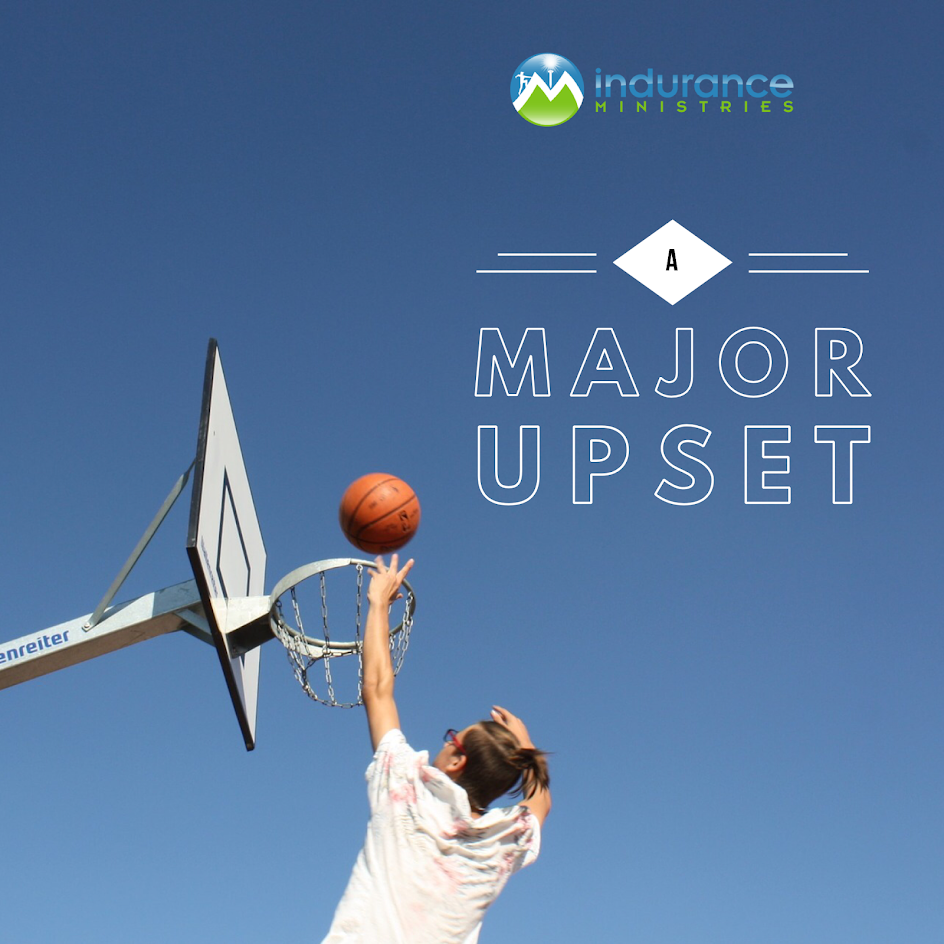 The Lord said to him, “I will be with you. And you will destroy the Midianites as if you were fighting against one man” (Judges 6:16, NLT).

Last weekend, the University of Maryland, Baltimore County (UMBC) made history.  They defeated the Virginia Cavaliers, the overall number one seed in the NCAA Men’s Division I Basketball Tournament, 74 – 54.  They became the first sixteen seed team to beat a number one seed in the history of the tournament.  This, indeed, was a major upset!

Judges 6 – 8 contain the play-by-play summary of another major upset.  Gideon and 300 men defeated an army of over 120,000 soldiers.  How did they do it?  Did they have an optimal “regular season” that prepared them adequately for the battle?  No.  Did they have premier practice facilities that helped their soldiers reach their performance potential?  No.  Did they have the most five-star recruits?  Not at all.  The reason they won is because they had the greatest coach of all time, God, on their side!

UMBC and Gideon and company are the perfect segue to you.  You’re also a major upset!  Every day you wake up, the enemy desires to steal, kill, or destroy you.  Too bad you have the Lord on your side.  Each day, God helps you defy the odds the enemy stacks against you.  Why don’t you take a moment and rejoice?  With the grace of God, you constantly dismantle the enemy’s bracket!